Nokia wants to rise from its ashes like a Phoenix this year yes or yes. The Finnish firm has gone through a transition period where not even the company itself was clear about where it was going after Microsoft's acquisition of the mobile division, a deal that was not beneficial to either company, as we all know. We have been talking about the new terminals that Nokia It had planned to launch terminals that have already been presented and with which the Finnish firm wants to return to the telephony market through the front door. 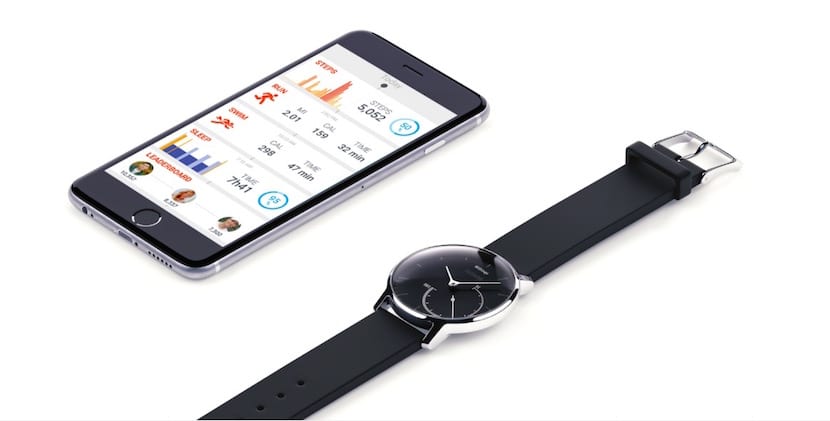 But not only is it committed to telephony, it has also shown its interest in the world of wearables and health devices after buying in June of last year the French company Withings, a company dedicated exclusively to this lucrative health sector, which is moving more and more millions. Nokia paid 192 million dollars and integrated its 2oo workers into the ranks of Nokia. The next step, as announced by the company in the framework of the MWC that is being held these days is to change the name of the products, renamed Nokia instead of Withings.

In this way in a few months we are going to be able to acquire a smart scale, a baby monitoring camera or a smartwtach from the mythical telephone brand. In order to return to the world of telephony, Nokia has entrusted HDM Global to manufacture under its name the latest devices that the company has presented for the next 10 years. At the moment we do not know if the production of Withings health devices will also be manufactured by HDM or if they will continue to be manufactured as up to now through Chinese factories.