Google has had his Big day today and has presented a good number of new devices during its presentation, but we are going to go by parts, and we have a new smart speaker, two new smartphones, and a new tablet, so I assume that what you are looking for is a place where you can get to know all these new devices in depth.

Let's start with mobile phones, in which the two models of yore have been launched as well as a new edition of your tablet, but this time with Chrome OS. Be that as it may, stay with us and discover all the new products that come from the hand of the Google Pixel 3, as well as the new Google Slate.

Google Pixel 3 - The establishment in the high-end

Gone is Google's idea of ​​making affordable phones with a pure version of its operating system, now what it intends is to fight squarely with the iPhone XS and Galaxy S on duty, and so much that they do, and it is not only their specifications are up to par, but also its Android operating system with a fully purified layer and with a committed update support makes the Google Pixel undoubtedly the best Android phones on the market for many users.

Available in Spain from next November 1. New technologies could not be missing in these terminals that would make it not only more useful, but also more secure, these are some of its most relevant capabilities revealed during the presentation:

These are the most relevant news of the new Google Pixel 3 and Google Pixel 3XL, the vast majority of them confirmed long ago by the well-known leaks, in fact in some country it was even sold before the official date.

When it seemed that Google had left the war of tablets (a product in decline according to analysts), leaving only Samsung and Apple, it is time to innovate. That is why Google has been quick to launch the Google Pixel Slate, a new tablet with many capabilities. So much so that now they have decided to integrate their semi-desktop system into the tablet, that is, Chrome OS will be the heart of this peculiar device that in turn has a backlit keyboard with vertical support, that is to say, occasionally we will almost forget that we are actually looking at a tablet. This system will allow us, among other things, to divide the screen to use several applications at the same time, and even customize the environment. In theory, and according to what is presented by Google, we are going to find a user experience quite different from what Android has used to.

As we have said, despite not having any digital pen, this totally spherical keyboard can be an interesting addition that the iPad Pro and the Microsoft Surface already have. But now we go to what you want to read, the hardware. To start and from 600 euros we will have a version with 4GB of RAM and 32 GB of internal storage, but it can be raised to 16 GB of RAM, 256 GB of internal storage and an entire eighth-generation Intel i7 processor, but you will have to prepare no less than 1.600 euros. The keyboard, meanwhile, will cost 199 euros, and the digital pen will start at 99 euros, without being the great star of the presentation.

The Google Chromecast 3 is here to stay as well, it has varied slightly in color and shape, but not in functionality. Nevertheless, It is striking that it maintains the microUSB as a connection system and power, while in other products it bets on USB-C in a clear and concise way. On the other hand, the interior stays practically the same, let's take a look:

So the price does not changeIt is expected to cost the same as the previous generation in all markets, and despite user demand, we still have no Bluetooth connection in it. For now they will only be offered in white and black (matte both) from today in the usual points of sale.

It adds to the fashion of touch screens with virtual assistant and a moderately powerful sound. So now it will be fully compatible with Google Maps, Google Calendar and many applications from the Google suite thanks to its integrated and Android-based operating system. Needless to say, it will remain fully compatible with Spotify, Netflix and the usual services. 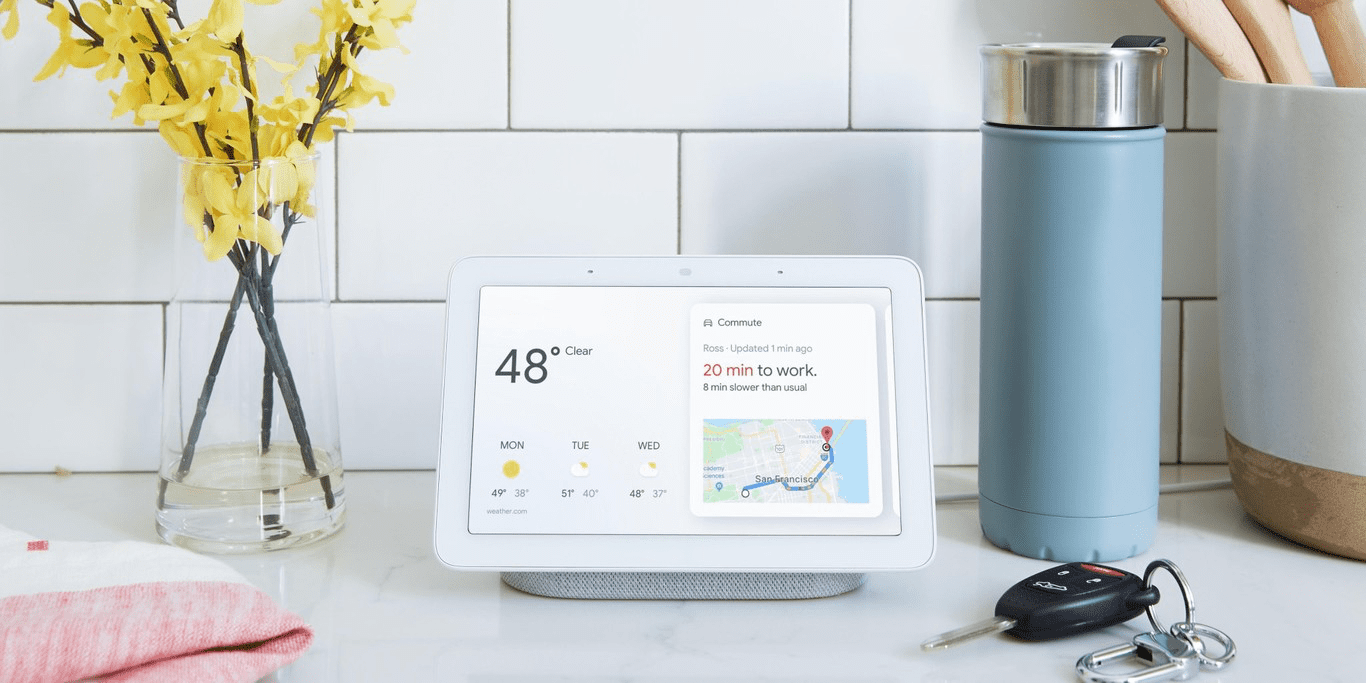 Google has not commented on its deployment in Spain, And it will cost about 150 euros in the United States of America, so we will continue to report as we learn more about it and waiting for this new alternative to the smart home.

Full path to article: Gadget news » General » News » All about the Google Pixel 3, the Google Slate and the new Google devices