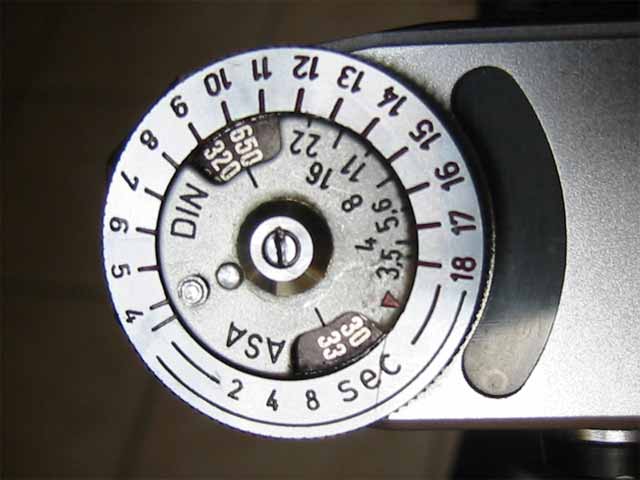 Nowadays when we refer to the index of the photographic sensitivity of a film, photosensitive surface or a sensor we are talking about ISO. Not everyone will know that ISO stands for International Standard Office, but even less, especially those who have been in photography for a short time and if they have only shot digitally will know that ISO is something new.

In the past, ISO sensitivity values ​​were known as DIN (Deutsche Industrie Normen), and later it was renamed ASA (American Standard Association). The ASA and ISO values ​​are identical, it only changed the name, but when handling in DIN things were different, because when the sensitivity is doubled the DIN value increases by three units, while in the ASA and ISO values ​​it is multiplied by two.

Below you have the equivalences between ISO-ASA and DIN

As a curiosity to say that in the Soviet bloc a different scale of sensitivities was used, called GOST (Gosudarstvenny Standart which means state standard) which remained until 1987. The ISO-ASA / GOST scale is this:

I hope you found this brief review that we have given to one of the most important pillars of photography curious.