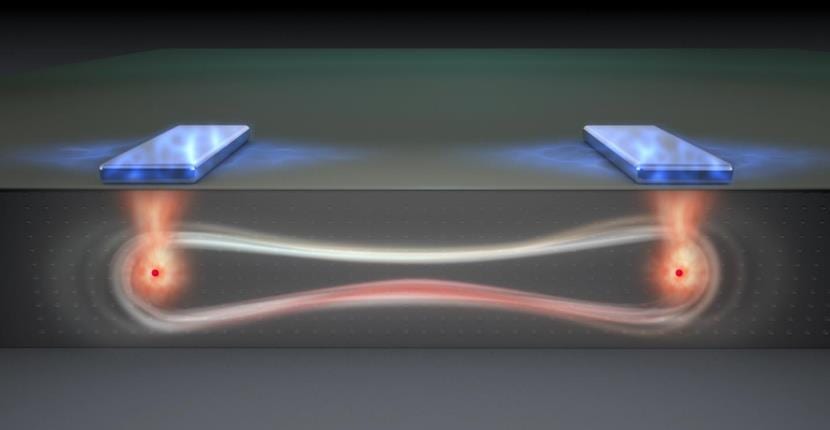 Although it usually takes a long time since we talk about something new related to the world of quantum computing and we know news, something that may make you think that this issue is much more frozen than it might seem, the truth is that it is the opposite, we have proof of what I say in the new work that has just been revealed by a group of researchers from the University of New South Wales (Australia).

As this team of researchers has published in the paper that talks about their work, apparently they have been able, after months and months of development and testing, to create a new architecture for quantum computing by which we might be able to make quantum chips a lot cheaper, simple to produce and above all, something very important today, capable of enable scalability of the System. 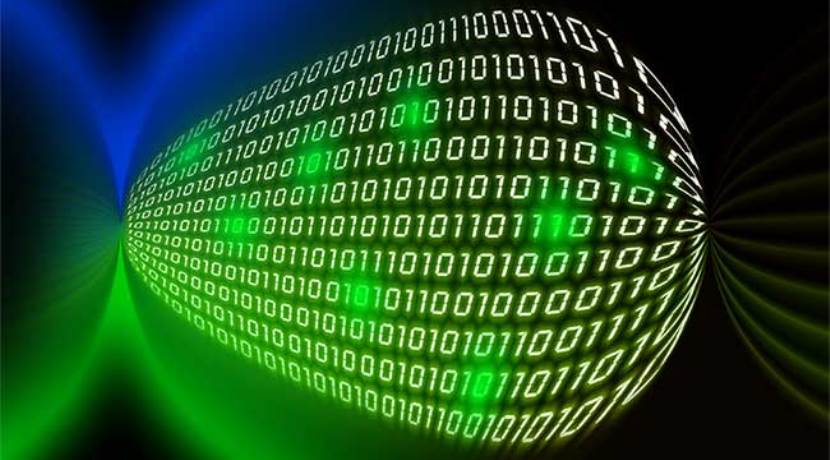 What is quantum computing?

At this point, let's go on to remember what exactly quantum computing is, in broad strokes and everything it offers. As explanation at a very high levelWithout going into details, we could talk about the fact that this type of computing makes use of the so-called qubits or quantum bits. These qubits are constituted, in turn, of a series of particles that have a quantum behavior.

This is precisely what differentiates them from conventional computer systems where each bit, as you will surely know, has only two possible states, 0 or 1. Instead, a qubits can be at a given moment 1 or 0 but also both at the same timeThis is precisely the reason why a qbits has the ability to process much more information than a bit as we know it.

A quantum computer has to be built using many qubits and these, in turn, have to be linked to each other individually to form a large network that is capable of performing all these quantum calculations. Currently, researchers have made this type of network work as long as the space between qubits is scarce nanometers, something that requires that all the remaining components of the system, we speak of the control electronics or the reading devices, among others, must be manufactured on this scale.

Once we take all this into account, it is time to return to the work carried out at the University of New South Wales where, apparently, a new qubit has been developed that could revolutionize quantum computing as we know it. Apparently, the team of researchers, led by Andrea Morello y Guilherme Tosi, has created what they themselves have baptized as qubit flip-flop, which has an architecture with which we could make quantum processors cheaper and easier to manufacture.

This new design has the peculiarity of being composed of individual phosphorus atoms that are implanted in a silicon chip very similar to the one used today in any of our computers. Thanks to this new configuration, developers will now be able to scale up their quantum computers without having to precisely position all the atoms, an approach that is used today in many other techniques designed to scale these types of computers.

One of the points that makes this project revolutionary is that by using electrons and the nucleus of the phosphorous atom, researchers have realized that, contrary to what is happening today, it is no longer necessary to place all components in close proximity to each other so that quantum calculations can be performed. Basically now the qubits can communicate with each other at much longer distances if the information is encoded in the joint quantum state of the electron and the nucleus since this can be controlled by electrical signals instead of magnetic, thus ensuring that there is enough space for the installation of the necessary interconnections, control lines and reading devices without the need for these having to be manufactured on an atomic scale.